You Deserve A Good Night’s Rest

Depending on the severity of the condition, there are a number of methods used to treat snoring and sleep apnea. At the extreme end, treatment can involve surgically altering the structures within the mouth to get rid of the tissue that obstructs the airway during sleep.

Another treatment option is the CPAP machine. Using a mask to provide a continuous flow of air, the machine essentially “forces” the structures of the throat to keep the airway open during sleep.

If you or a family member have trouble sleeping, talk to Dr. Bis about assessment and possible treatment options. 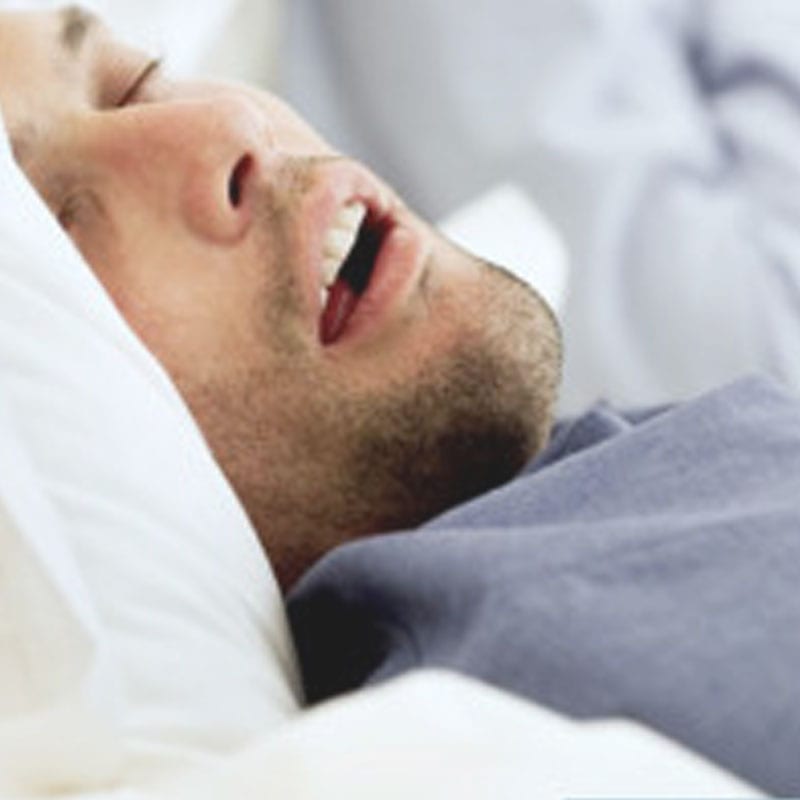 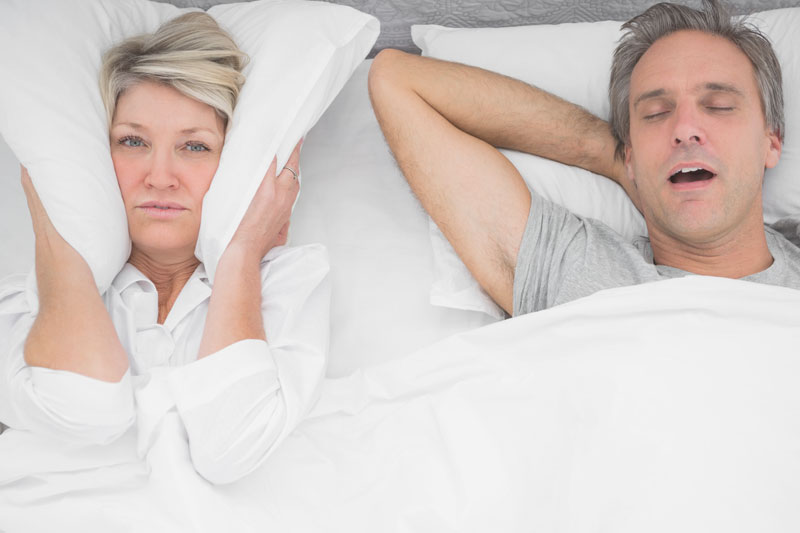 Although occasional snoring is typically harmless, chronic snoring can be a sign of sleep apnea or other medical condition.

The physical blockage of air through the mouth and nose is what causes snoring, and the actual sound comes from the vibration of the throat’s walls.

Things that contribute to the obstruction of airflow include blocked nasal passages, poor muscle tone in the structures of the mouth and throat, and excess fat deposits around these structures, as well as narrowed airways.

Millions of Canadians suffer from sleep apnea. People with this disorder take shallow breaths or literally stop breathing for short periods of time while they are sleeping. Although many people have sleep apnea, it is difficult to detect because it only occurs during sleep. Usually a sleep study is performed to diagnose the condition.

OSA is the most common type of sleep apnea. This is when the airway is blocked or collapsed, resulting in breathing pauses or shallow breathing. The pauses can range from seconds to minutes, and occur as many as 100 times per hour.

The soft palate, uvula, and tongue are structures of the mouth and throat that, during normal sleep, will relax without obstructing the airway. In people with OSA, these structures are either too large or relax too much, causing the airway to narrow or become completely blocked.

The lack of air decreases blood oxygen levels, which in turn signals the brain to disrupt the person’s sleep; this is why the sleeper will often gasp suddenly after a pause in breathing.

The constant disruptions in breathing and sleep frequently cause sufferers to experience extreme daytime fatigue.

Sleep apnea is a serious condition, and has also been associated with the following: 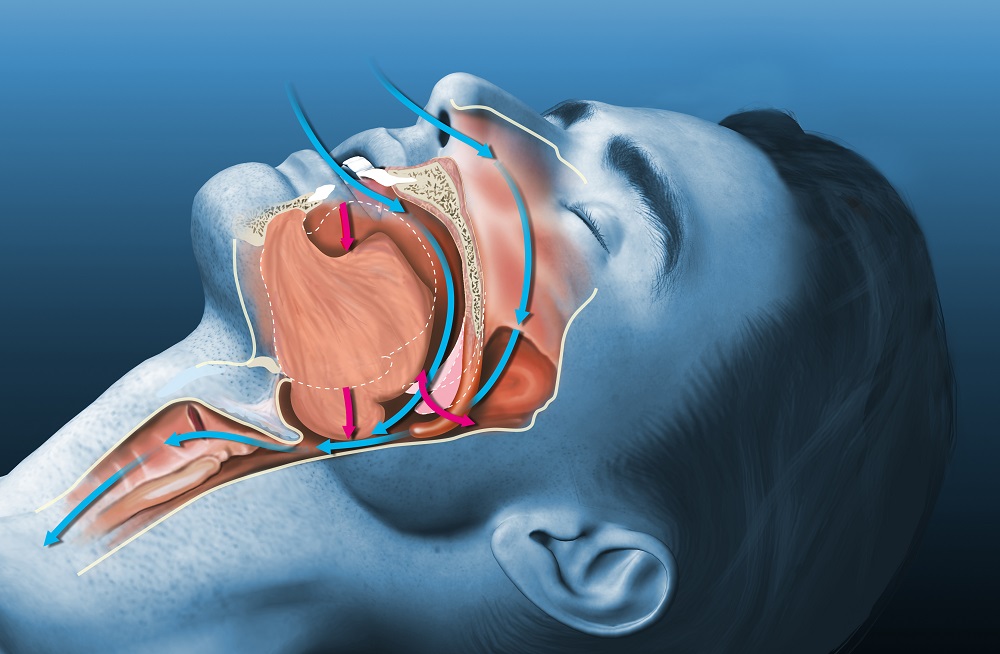 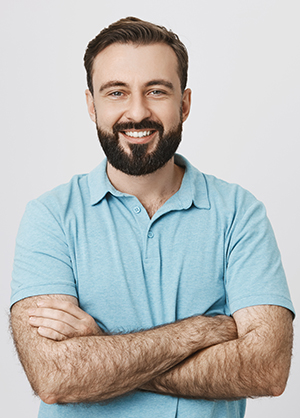 The least invasive treatment involves the use of oral appliances. These small plastic devices are specially selected and designed by a Dentist, who works with your physician to ensure it meets your specific needs.

The appliance targets different oral structures. Some appliances move the jaw forward, some prevent the tongue from obstructing the airway, and others combine both techniques.

After a few weeks to a few months of monitoring and adjusting the appliance, your initial treatment is complete. From that point on, a periodical check-in to make sure the oral appliance still suits your needs is all that is required.

Oakville Dentist, Dr. Agatha Bis, DDS received her Doctor of Dental Surgery degree from University of Western Ontario in 1996. With over 25 years of clinical experience and thousands of hours in post-graduate training, her unique focus and expertise in treating TMD and restorative dentistry, along with digital technology has led to helping numerous patients resolve chronic and debilitating dental challenges.

© 2023 Smiles By Bis. All Rights Reserved By DMX Marketing